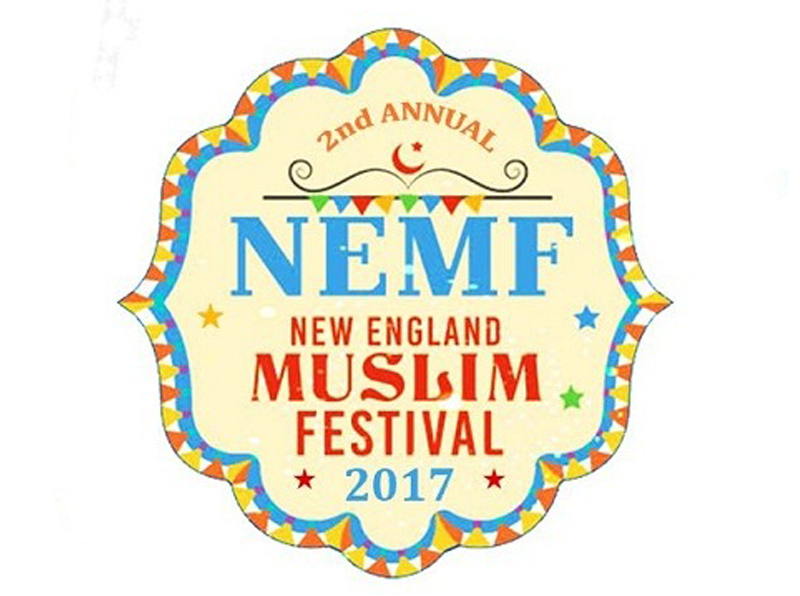 For the second year, the Muslim community of the Boston and surrounding areas came together in a celebration of Muslim cultures from around the world. With the goal of making this second gathering much larger than the first, a larger venue was chosen with more partners in the venture. The outreach of the organizing team was a huge success, with the 2nd New England Muslim Festival of Sept. 17, in Malden, drawing upwards of 5000 attendees of all communities. The Cambridge Health Alliance and Malden’s YMCA were primary partners in this effort, along with the City of Malden.

The New England Muslim Festival follows the same goals as Sound Vision’s MuslimFest which is held every year in Missisauga, Ontario. The New England version is a smaller, more concise offering better geared towards New England’s attendees. The primary goals of the festival are to showcase Muslim cultures and using those cultures to extend an inviting hand to people of all faiths and communities to come enjoy the food, cultures and exhibitions from different areas of the Muslim world. There is also a wide variety of performers who are invited. This year, that ranged from a local Church choir to a professional Turkish music troupe, Boston Bhangra group and onward to a grand finale performance by Deen Squad from Toronto, Ontario.

The City of Malden has been very helpful in arranging both these past festivals. The mayoral staff, police and cultural departments of the city have been major supporters, and without their help, it would have been a monumental task putting the festival together. The Islamic Council of New England is the supporting organization of the festival but relies on different Islamic Centers and businesses to put together the finances needed for it. The organizing team is fully voluntary and would be happy to welcome more volunteers for the coming years.

In addition to the performances, there were a number of food vendors and a themed exhibition of the Moroccan tea service to attendees. The festival has generated interest amongst many other area communities to hold such festivals and the NEMF team does plan on moving this festival to different cities in future. 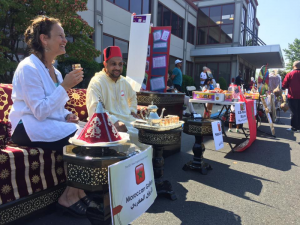 Some press coverage of the festival: