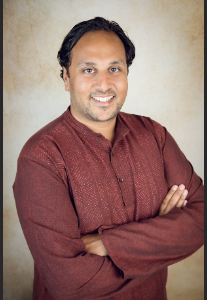 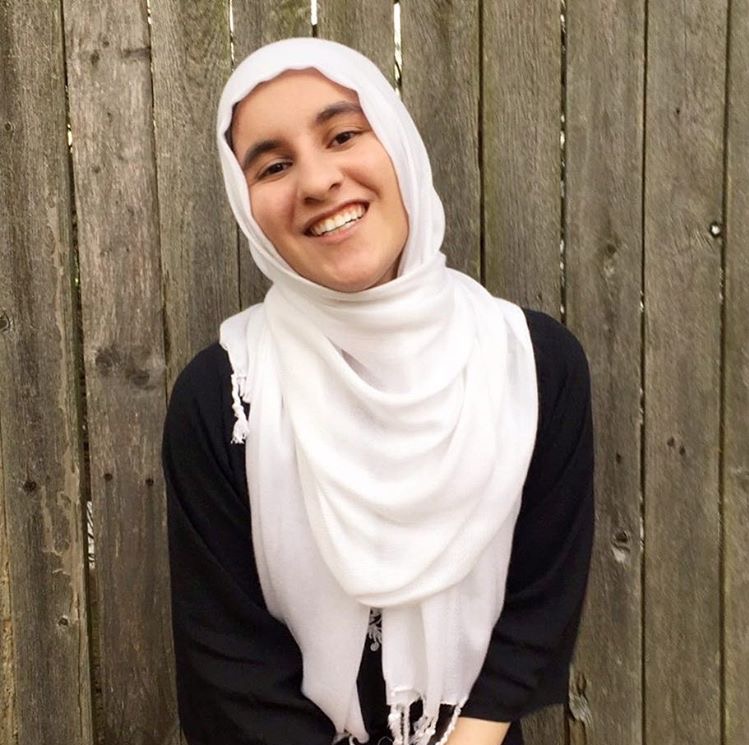 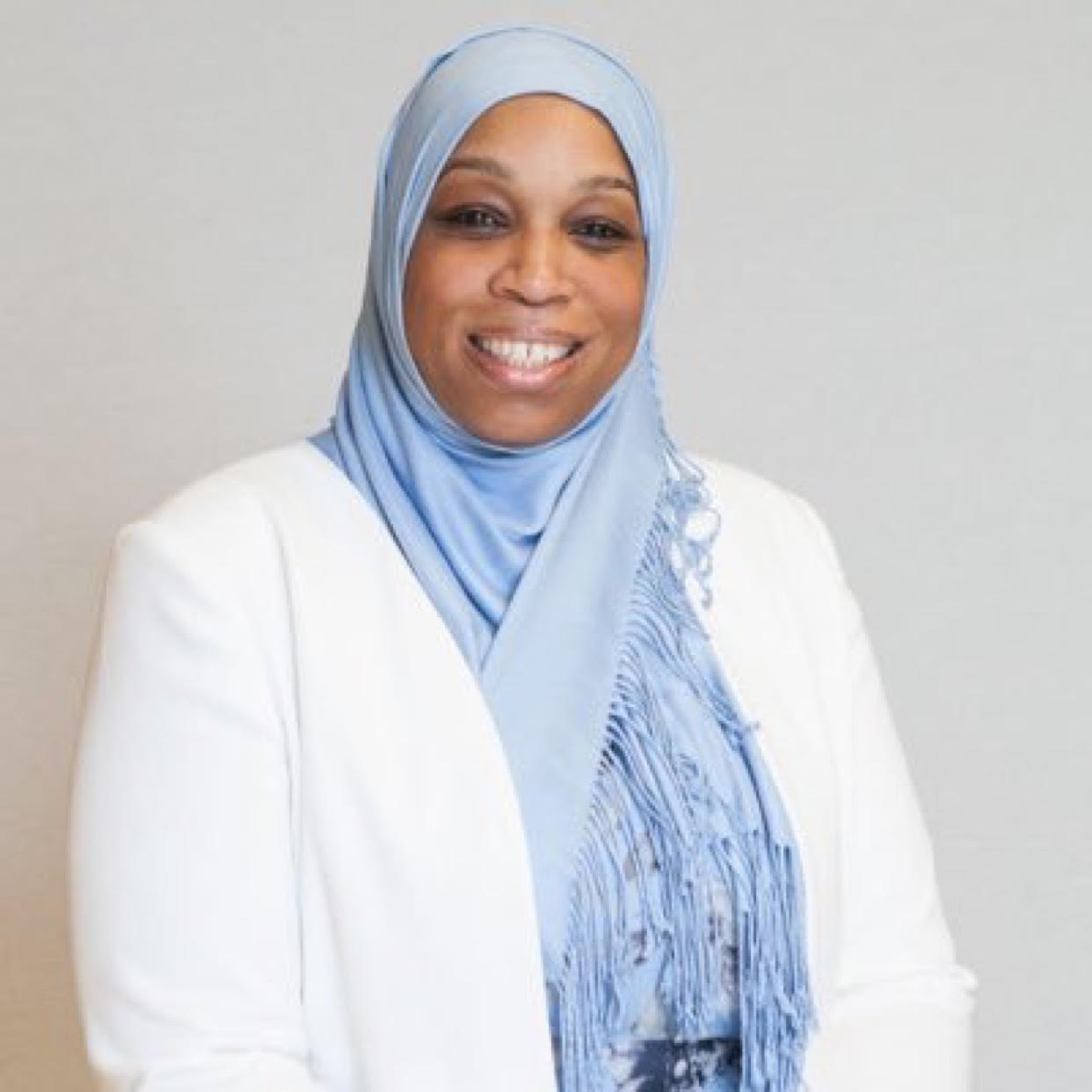 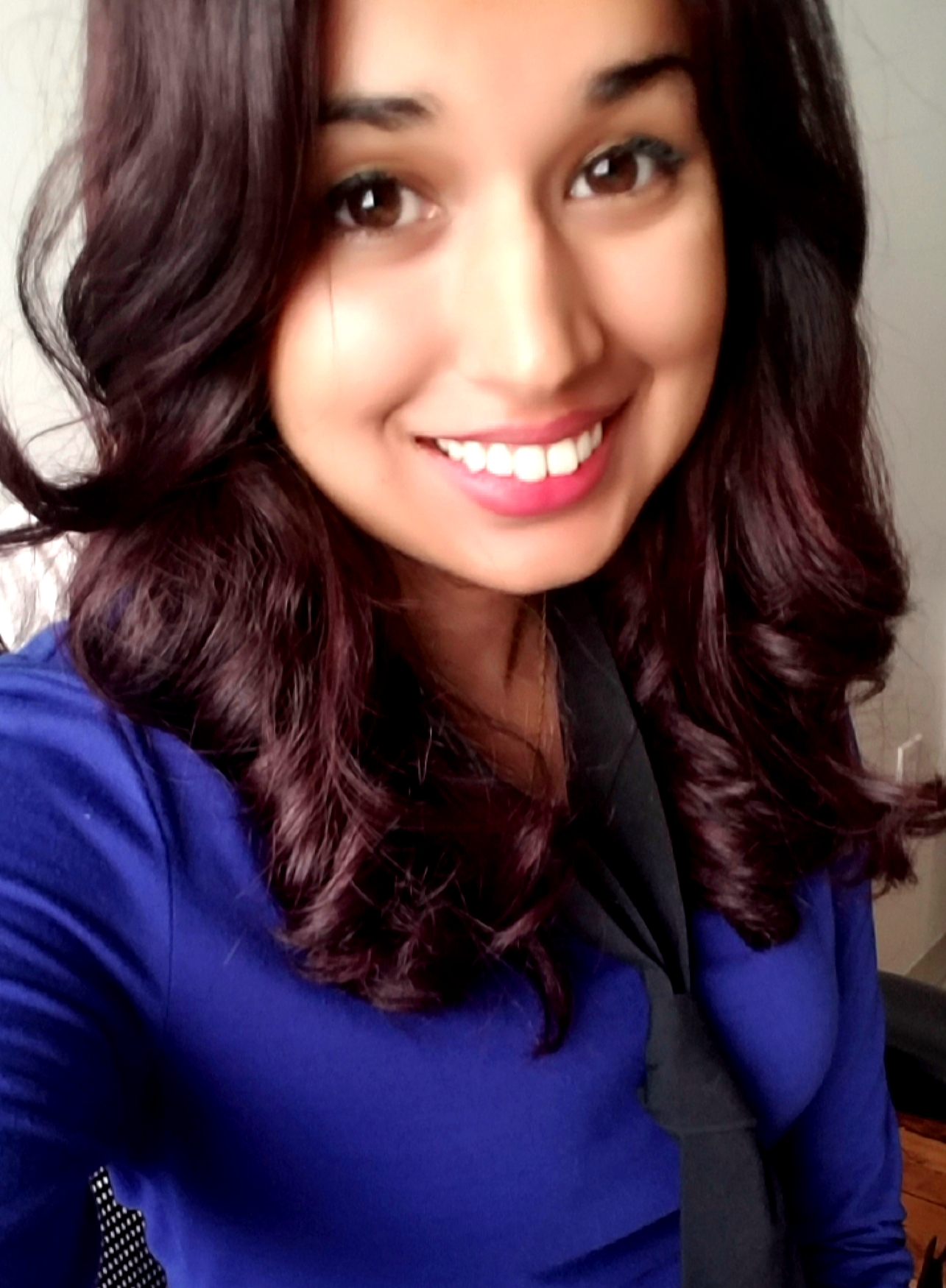 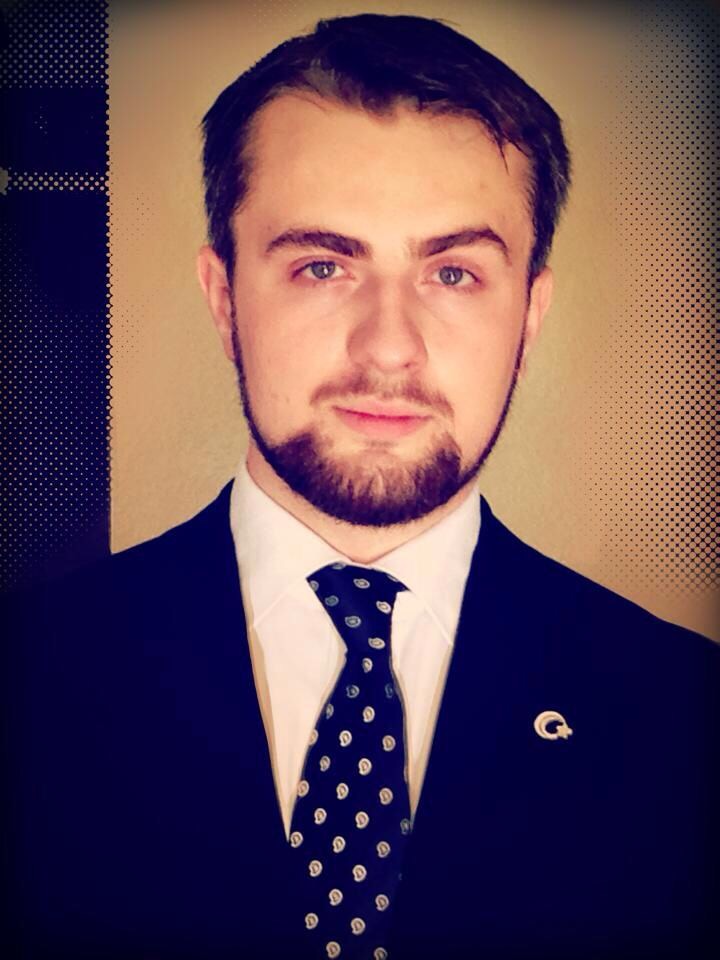 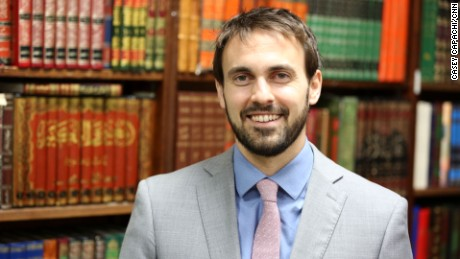 Dr. Joseph Kelley
Co-chair and Professor in the Department of Religious and Theological studies and director of the Center for the Study of Jewish-Christian-Muslim Relations at Merrimack 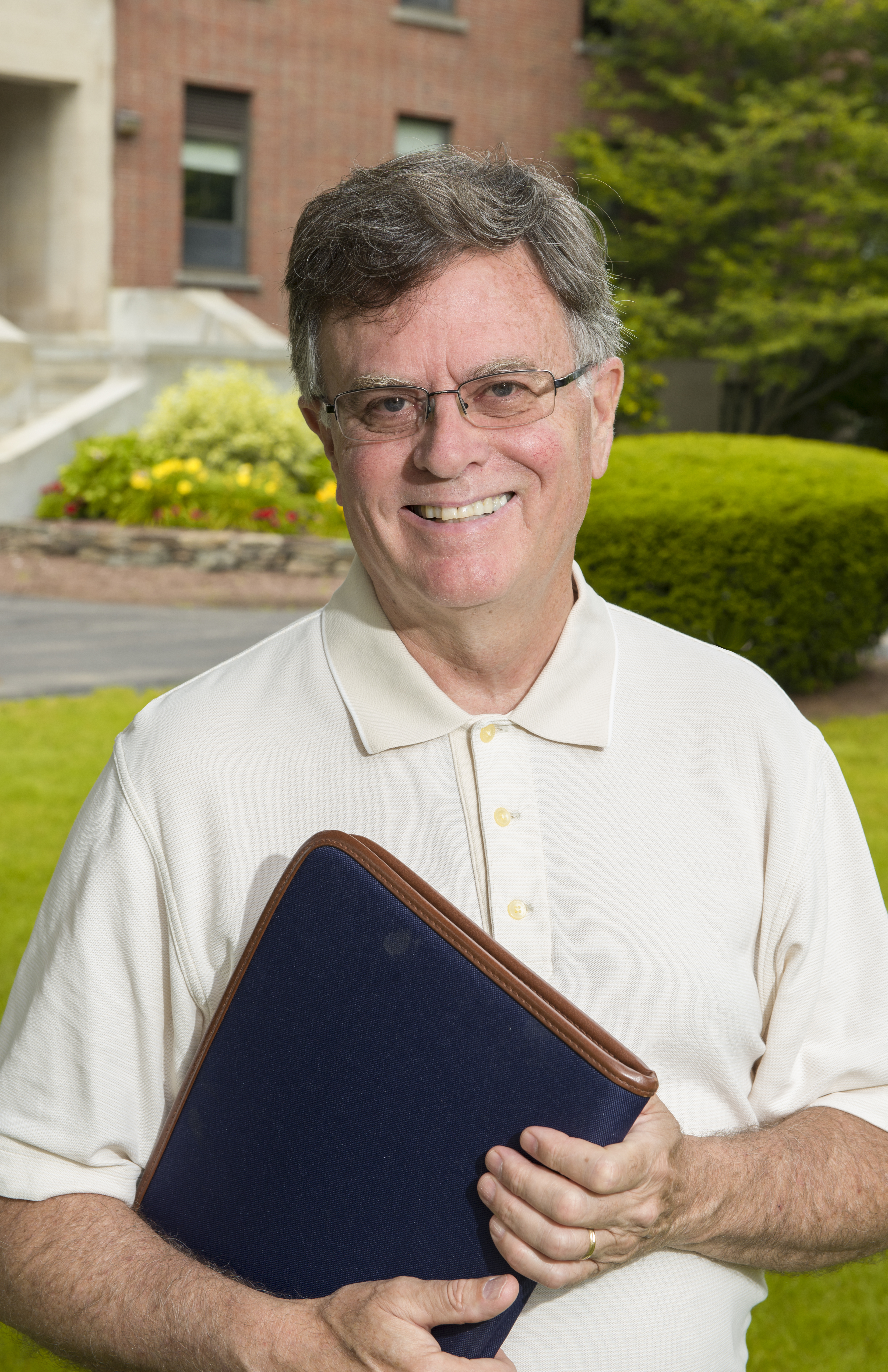 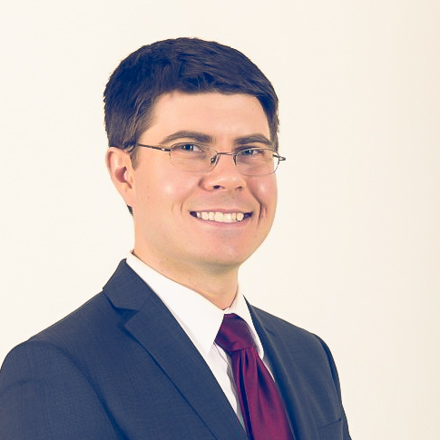 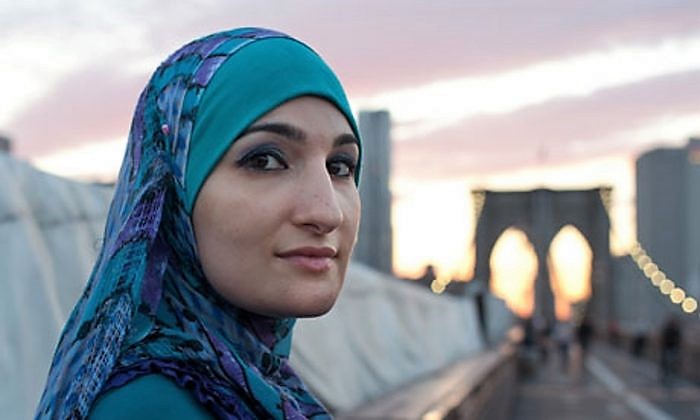