The Islamic Council of New England celebrated its 33rd annual banquet on December 2, 2017, at the Islamic Center in Sharon, Massachusetts. The theme was “Our Youth, The Future of America” and the turn out was a Bang!  Some, say it was the largest turnout in 7 years, others say the largest on record. Whatever it was, Allah swt, knows best, we had a full house (Allahu Akbar). The evening began with Quranic Recitation from our Youth Awardee and Hafez, Mamadou Alpha Diallo.

It was a night to remember and a reflection on all the tribes who were present, many fathers came with their daughters and mothers with their sons it showed the true array and beauty of Islam. The program was coordinated in a way that the youth got an opportunity to show their talents and speak about their concerns and the adults were there to support them. Our keynote speaker Imam Siraj Wahhaj, was the anchor of the banquet, and had the audience in a trance as he gave examples of his family life and children and how he had come to realize the obligation he owed to his children. The Imam said many things but one thing that was most outstanding was, keep an open mind, never close the door on your children, always keep the doors open, and be their friend.  AMEEN 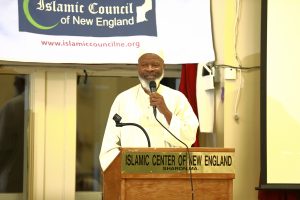 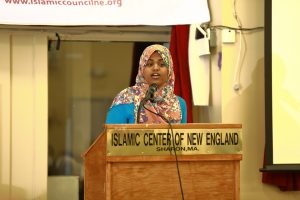 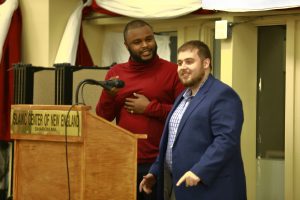 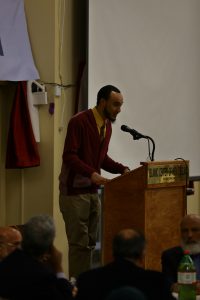 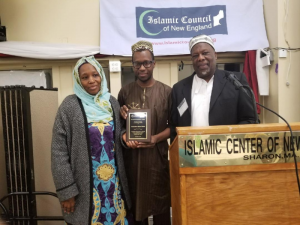 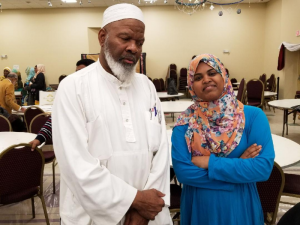 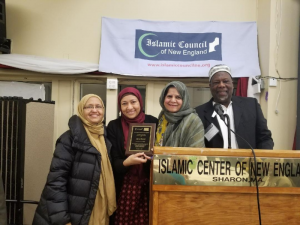 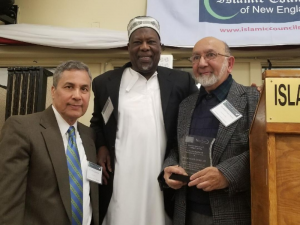