Home Uncategorized TERRORISM IN A SYNAGOGUE ON OCTOBER 27, 2018 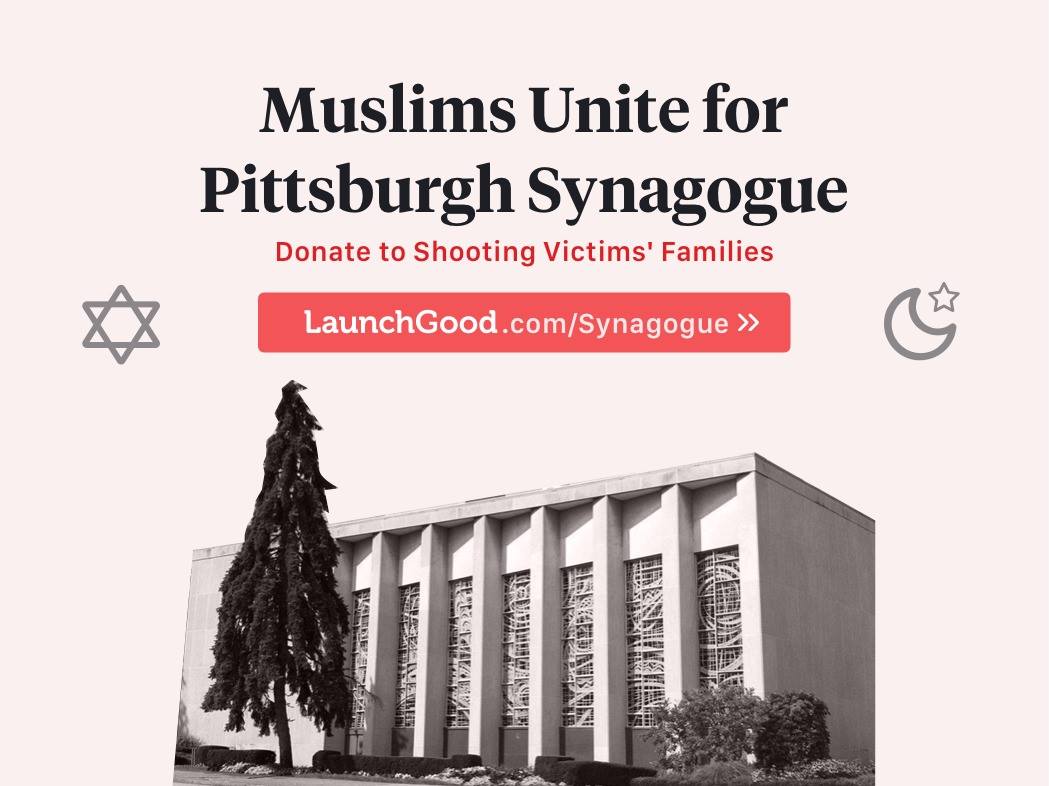 It is a tragic irony that at the very first Conference in Boston on ‘The Voices of Marginalized Americans and their Mainstream Allies’ organized by the Islamic Council of N.E. With RCC/ MSA as the host, news broke of the ghastly terrorist assault against the Jewish Synagogue near Pittsburg. The shocked audience observed a minute of silence.

As the enormity of the mayhem sank in, the realization that of the Christian and Jews who were invited as ‘the Mainstream’, to give a voice to those known to be on the margin i.e. the Native Americans, the African Americans, the Latin X and the Muslims, the Jews were themselves now pushed out of the ‘Mainstream’ was a jolt, that primordial anti-Semitism had returned with all its venom.