Home News Statement on the Status of Jerusalem

Statement on the Status of Jerusalem 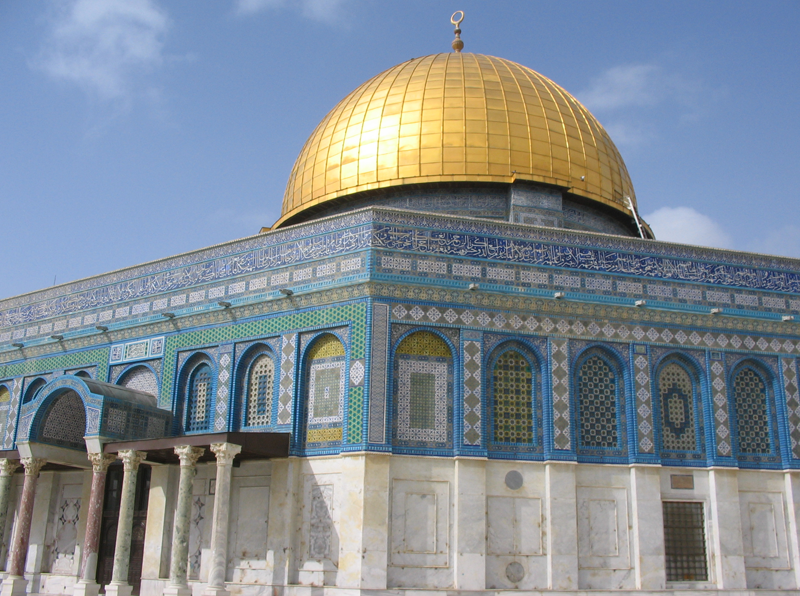 The Islamic Council of New England stands with the international community in expressing our grave concern at President Trump’s declaration of moving the US embassy in Israel to Jerusalem, officially recognizing the city as the capital of Israel. This deviation from the United States’ longstanding position on Jerusalem is of great concern.
Jerusalem is holy to the followers of all Abrahamic faiths Jews, Christians and Muslims. The status of Jerusalem has been a cause of tension in the Middle East for the last 70 years. Its final status has been at the heart of peace talks between Israelis and Palestinians. The tacit assumption of the international community has been that once peripheral issues related to the distribution of land and its people were equitably resolved through negotiations, the delicate problem of the final status of Jerusalem would be debated between the contestant parties. The role of the US was supposed to have been one of an honest broker. By making a unilateral declaration in defiance of international opinion including that of the United Nations, The European Union, and the international community at large comprising Christians, Jews and Muslims and other fair-minded people committed to peace and justice, Mr. Trump has hurt the credibility of the US as an independent mediator in the Middle East conflict.
Given that Jerusalem is a city held in the highest religious esteem by Jews, Christians and Muslims, this provocation to stir hatred between the peoples who share the Abrahamic Faith, should be denounced as a provocative act that is out of line with the international community’s consensus on the steps required for a peaceful solution.