Condemnation of Terrorism in Kenya

Condemnation of Terrorism in Kenya 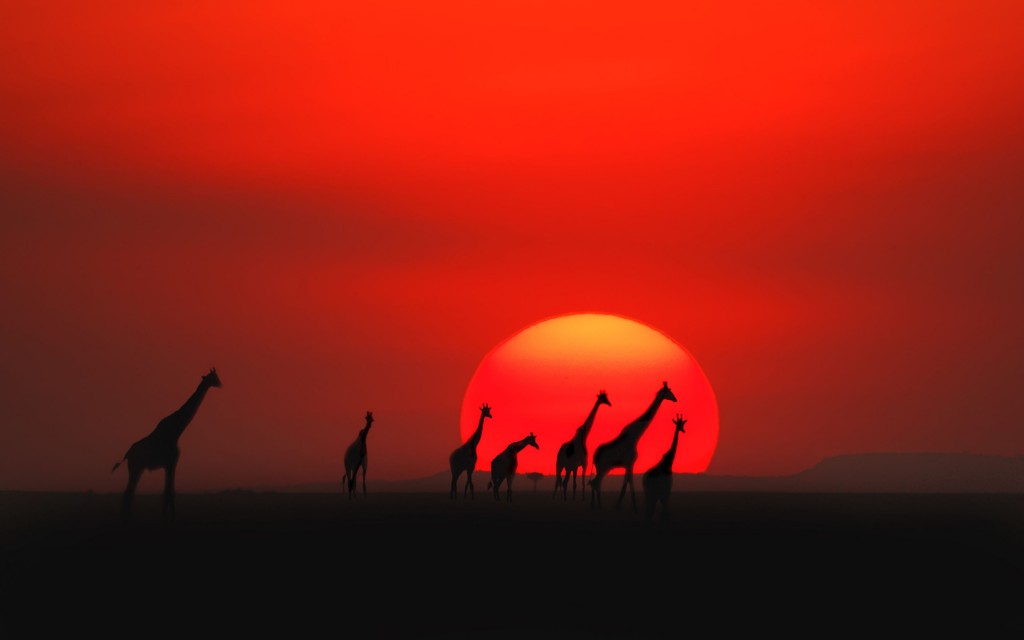 The Islamic Council of New England condemns in the strongest possible terms the slaughter of innocent Christian students in Kenya today. Al-Shabab gunmen stormed a university in northeastern Kenya at dawn Thursday, killing more than 70 people. Militants separated Christian students from Muslims, and then gunned them down. A spokesman for al-Shabab, said fighters from the Somalia-based extremist group were responsible. The al-Qaida-linked group has vowed to retaliate against Kenya for dispatching troops to Somalia in 2011. Whether they were also motivated to seek vengeance for the actions of Christian militia in the Central African Republic who butchered some 6000 Muslims in that country’s ethnic cleansing of the Muslim population is unclear. From an Islamic perspective vicarious retribution against innocent civilians regardless of whatever the perceived injustice is, is impermissible. All people of conscience must unite to eradicate the scourge of terrorism that has afflicted our world.
Humayun Kabeer President
Abdul Cader Asmal Co-Chairman of Communications
Islamic Council of New England