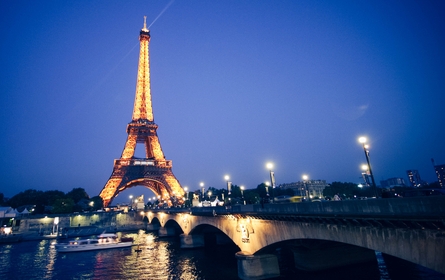 Once upon a time Muslims used to complain bitterly that acts of terrorism were qualified as ‘Islamist’, a view reinforced by the 9/11 Commission’s Report. The implication was that ‘terrorism’ was somehow a hallmark of Islam or a prerogative of its adherents.

Since then the term ‘Islamist terrorism’ has been replaced by ‘terrorism’ which serves to convey the same meaning. In an act of excruciating irony while mainstream Muslims have been trying desperately to unshackle themselves from the link between Islam and terrorism, ISIS made it their trademark!

Why do Muslims in any part of the world feel a deep angst when terror is committed by diabolical individuals who do not represent them or act on their behalf? Like the rest of humanity that condemns such acts of barbarity, extends condolences to the relatives of those terrorized, and pledges its cooperation to prevent recurrences, Muslims do all of this, but all is not enough. For them it is just not another act of mindless mayhem that demeans their religion and makes millions feel mortified. It is an intensely personal struggle that defines who they are and what they stand for. And with General Dunford’s(Boston Globe,11/14/15) somber assessment of the terror threat as something that will be with us for decades, they cannot see any time soon when people can live happily ever after!